You are here: Home / Stories & Guest Articles / My great grandfather my Ancestry Journey

A little over a year ago, I had to help my son with a school project on ancestry.  Before that,  I had dug a bit into my ancestors history after receiving a photo from my mom of my late great grandfather, Willis A Jones.   My paternal grandmother told me about him but she never really knew him as he died when she was only five months  old on November 14, 1918.    He was shot by the internal revenue service protecting his moonshine still.  He drew first in defense but didn’t shoot,  but the revenue took him out.   He was 33 years old when he died.  After my research, I found the article from a  few yrs later, convicting the man (Holloway) my great grandpa’s  work hand –to 30 days in jail.  Holloway was also shot in his leg and walked with a limp for years later.  He was paid 3.00 a day to work.

My Great grandfather, Willis A Jones while serving in world war 1 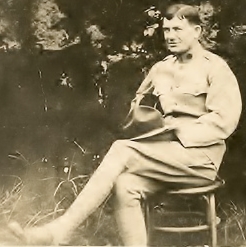 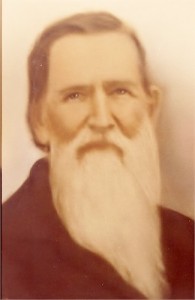 Susie Corbin Jones below, my great, great grandmother and mother of Willis A Jones–wife of Samuel

My great grandmother, Callie Seabolt Jones never married again and she was a very young woman when she lost her husband in Nov 1918 with 2 small children, however she lived on to the age of 93.

My great grandma’s grave with an orb captured. Can anyone tell me what an orb means? Orbs are spirits and are generally not captured in a day time photo. Some believe, some don’t…however I do. 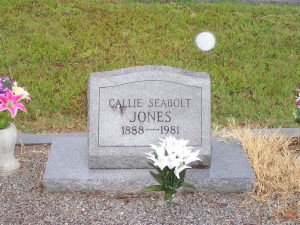 Samuel, father of Willis had an uncle named Samuel as well (known as Samuel T Jones) and his history is amazing to read.  Records stated he owned an entire county in northwest Georgia, served as a commissioner and a sheriff.  He also owned 5 slaves worth 500.00.  (not that I am proud of that by any means but it is facts).   Samuel T Jones was brother to William Jones, uncle to Samuel Jones and  great uncle to Willis Jones, my great grandpa.

As I don’t have photos of my great, great, great grandfather, William Jones, I discovered that
Williams ancestors were of Welch descent, his forefathers were related to Lewis Jones of Watertown, Ma. Who migrated from County Berks, England in 1620. Lewis’ descendants spread throughout the colonies, Nova Scotia,and Canada. The old family name is prominent in the construction of the United States.

I have more history to discover on all sides of my family but I was lucky enough to find some of this info online for free.  Many have to pay to find out this much.  I have also become a member of www.findagrave.com to add photos for the deceased and to give virtual flowers to my loved ones.  It’s an awesome website and so many volunteer to take photos of graves and provide vital info to families who want to discover their heritage.  It’s free to sign up.

I hope you enjoyed this story, the article and the photos.   As I venture into more of my heritage later,  I will keep you all updated.  I find this very interesting and can’t wait to do more research.  Next will be my paternal grandfather and his family history.

Genealogy, begins as an interest, becomes a hobby, continues as an avocation and in the last stages, is an incurable disease.
Author – Unknown 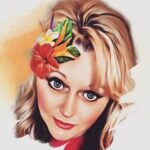 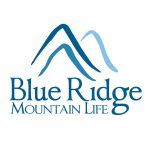